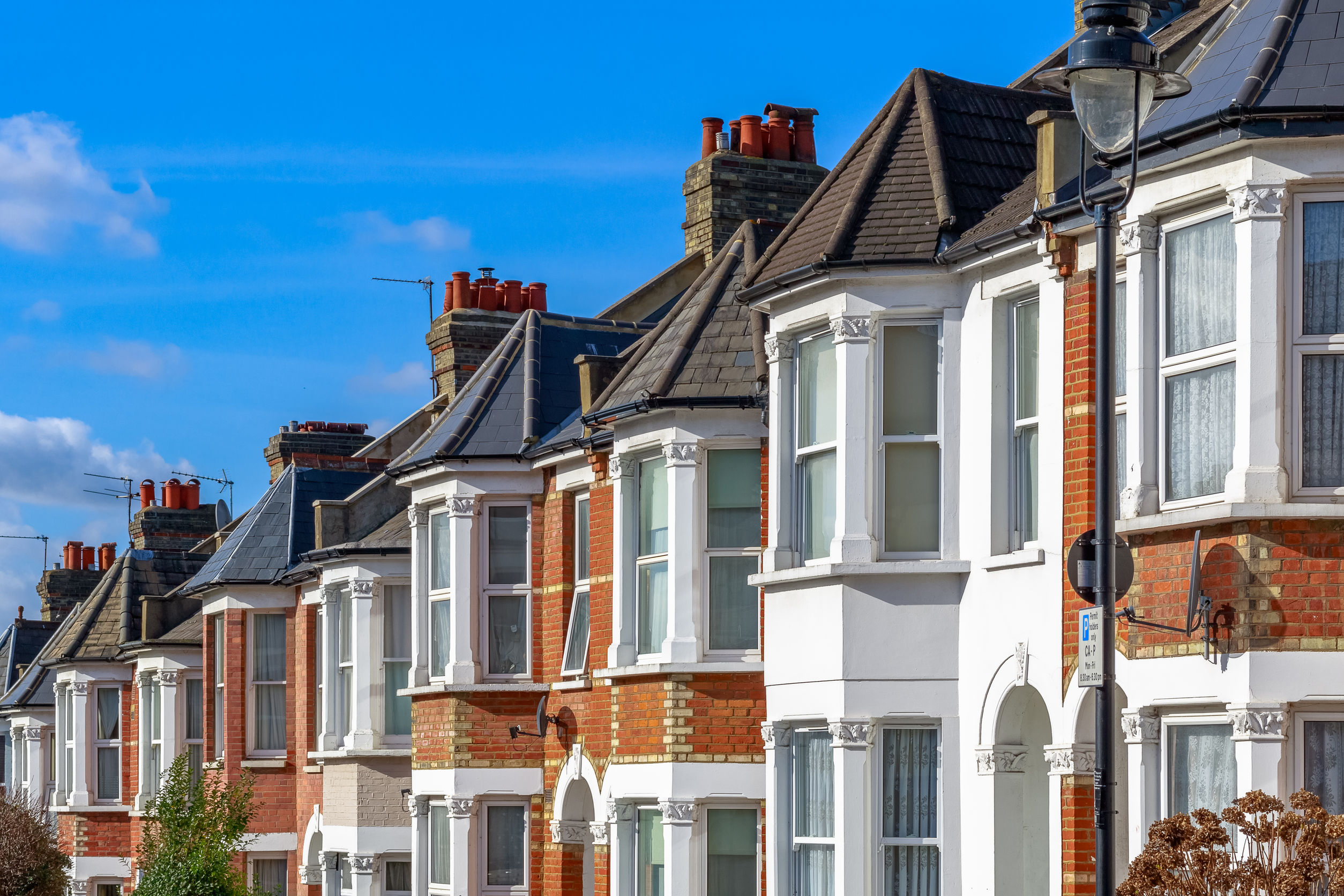 The clock is ticking… When it comes to buying a house, time is of the essence – at least according to Freddie Mac’s latest forecast. The GSE expects mortgage rates to jump nearly a half-percent by the end of 2019.

Rising rates will only get worse

Mortgage rates may have risen slightly over the past few months, but according to new forecasts things are only going to get worse. By the end of Q4 2019, the GSE expects rates on 30-year fixed mortgages to reach 5.1 percent – meaning if you’re looking into buying a house, now’s the time to pull the trigger.

Fortunately, there is a silver lining. By 2019’s close, they also expect house price growth to stall significantly, dropping from an annual rate of 7.1 percent in 2017 to 4.3 percent in two years.

“While housing inventory is still tight, we expect the increased construction of new homes to help reduce the pressure on house price appreciation, which is currently at an annual rate of around 7 percent. “Home sales are holding up despite the increase in mortgage rates compared to last year.”

Competition should rise, too

Even though rates should rise by 2019, that doesn’t mean home sales will slow down. In fact, according to the forecast, they’ll likely increase – and the market will only get more competitive as a result.

It is forecasted that homes sales will reach 6.44 million by the end of 2019.

Millennial buyers will also help spur competition in the housing market as they begin forming new households at faster rates.

“The Millennial generation, poised to overtake the Baby Boomers next year as the largest generation, has started to move the housing market,” the report stated. “While the Millennials’ rate of household formation is well below that of prior generations, their sheer size should drive demand higher.”

The moral of the story: buy now, not later

If buying a house is anywhere in your short-term plans, Freddie Mac’s new forecast suggests acting sooner rather than later. Shop around and see what mortgage rates you qualify for today.

Brighton & Hove Financial Consultants is a specialist mortgage consultancy, based in Brighton & Hove. We provide a fresh and expert approach to mortgage and protection advice, for both individuals and businesses throughout the South of England.

We always aim to provide a high quality service to our customers. However, if you encounter any problems and we are unable to resolve them you can take your complaint to an independent Ombudsman. Our advice is covered under the Financial Ombudsman Service. You may be able to submit a claim through the EU Online Dispute Resolution Platform EU Online Dispute Resolution Platform (If you live outside the United Kingdom or if you prefer not to deal directly with the Financial Ombudsman Service.).